Although not every person who fishes enjoys the taste of freshly caught fish, those who do would benefit highly from having a great and reliable fillet knife by their side. Having one that is designed and made well will let you get the most meat out of your fish as well as result in less … Read more 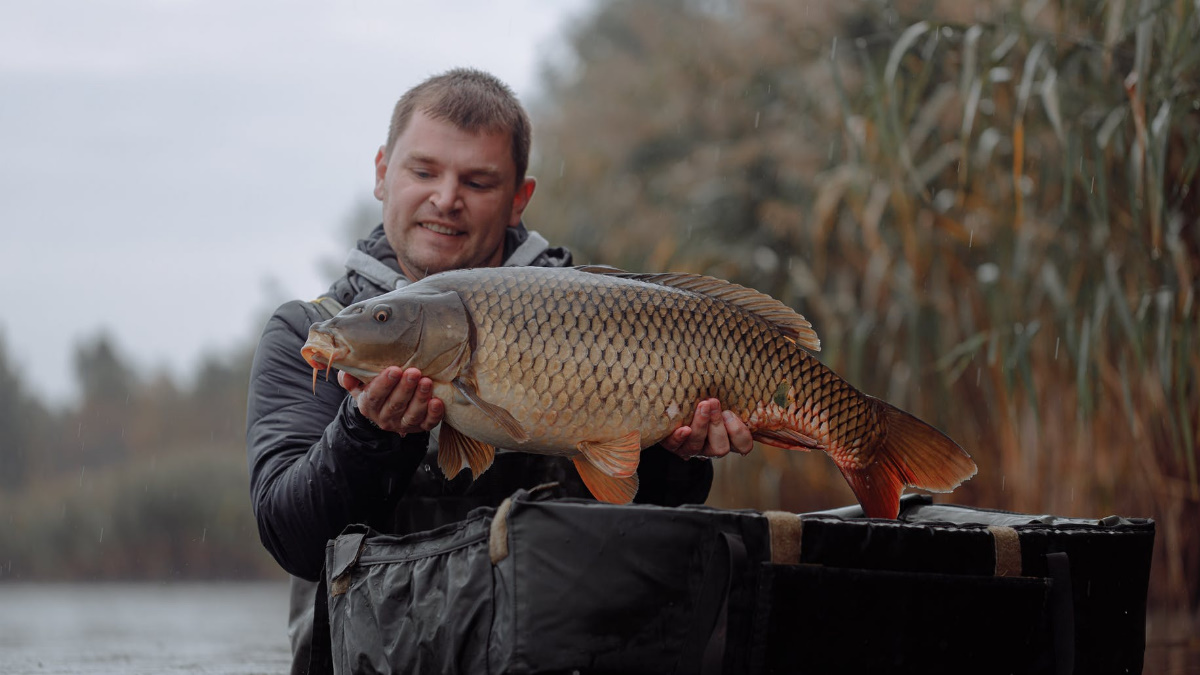 There is a question I see quite a lot when it comes to freshwater fishing in America. Are carp invasive? Is the common carp an invasive species that we should kill at every opportunity? As odd as it may sound, the common carp is only really invasive in the United States of America. It seems … Read more

At the moment, you may be after a trolling motor to put on your boat. Whether you are looking for power, durability, silence, or even value, I believe Lowrance has made a trolling motor for you that really does blow the competition out of the water. With almost everything one could want or need from … Read more 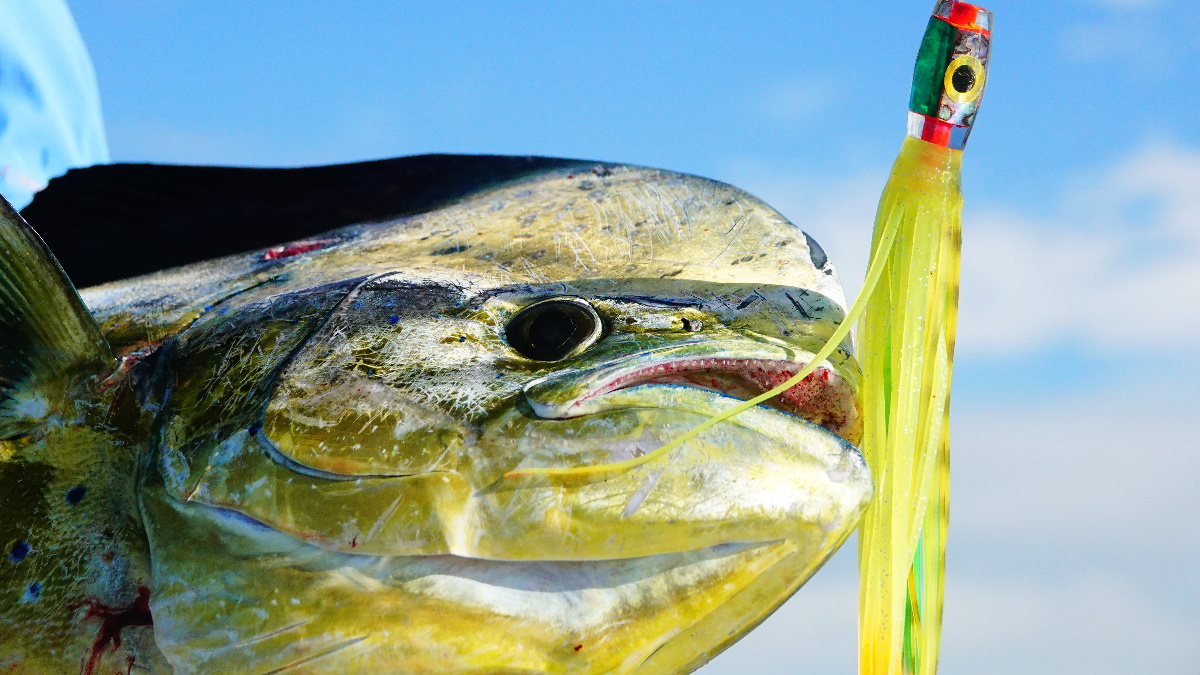 How To Choose A Mahi Mahi Lure For More Fish As one of the prettiest and tastiest fish in the entire sea, the Mahi mahi is truly a saltwater lure fishermen’s dream. Fishing for dorado with lures is a sport that is effective and fun. They will readily hit a variety of different offerings and … Read more 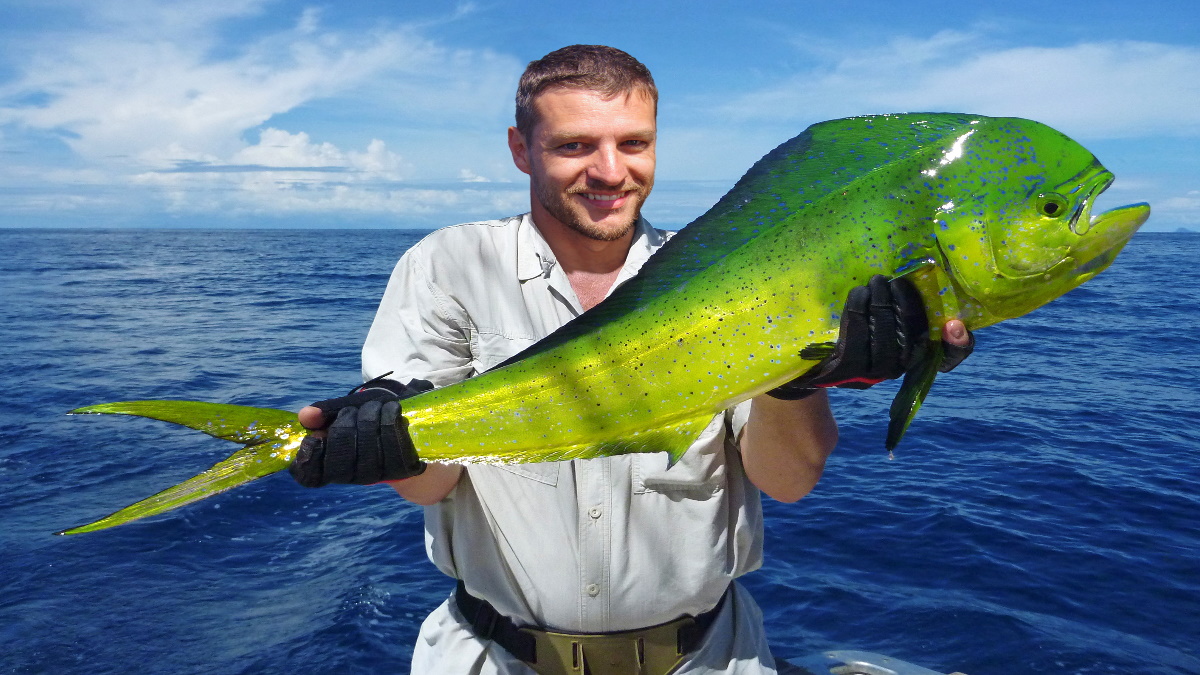 One of the most colorful fish in the entire sea, the dorado is a fun fish to catch. They are amazing creatures for many different reasons. They are very colorful, they fight hard, and they are fun to catch. Also, they have great-tasting meat. As saltwater fishing becomes more popular, many anglers are looking into … Read more 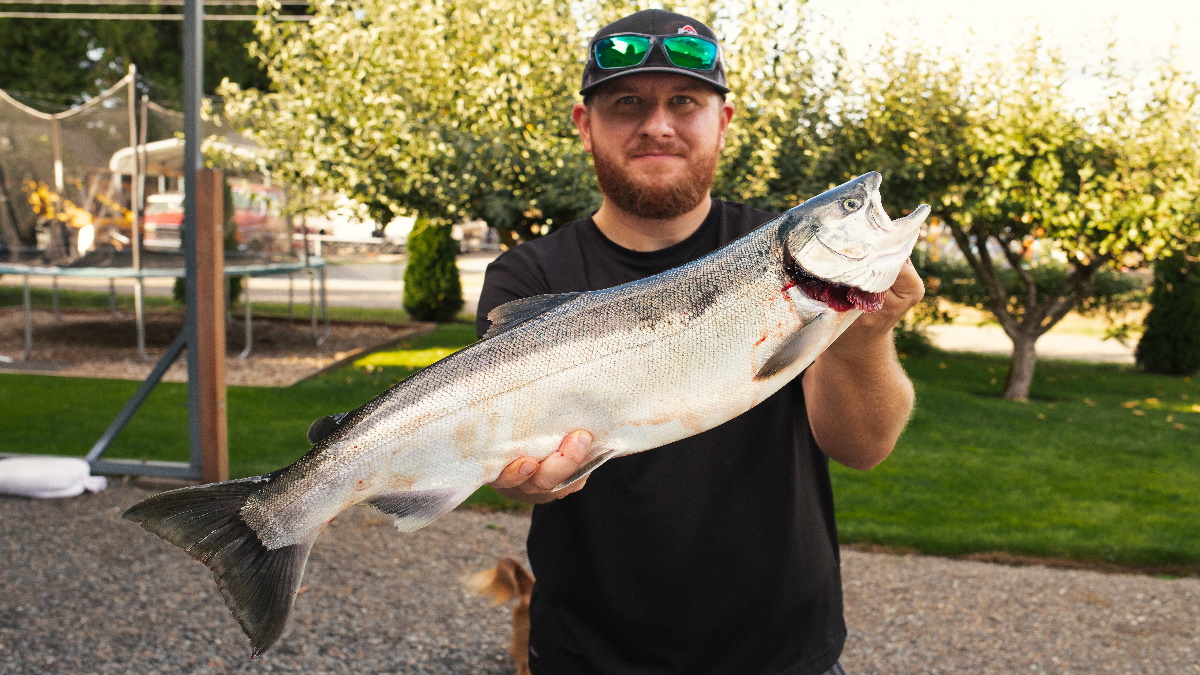 There is a lot that is fun about catching salmon limits. Everything about the sport is fun. One of the most popular species to target is the coho salmon. Although it lacks substantial size compared to the Chinook salmon, it is still very fun to catch. If you catch coho salmon has a lot to … Read more 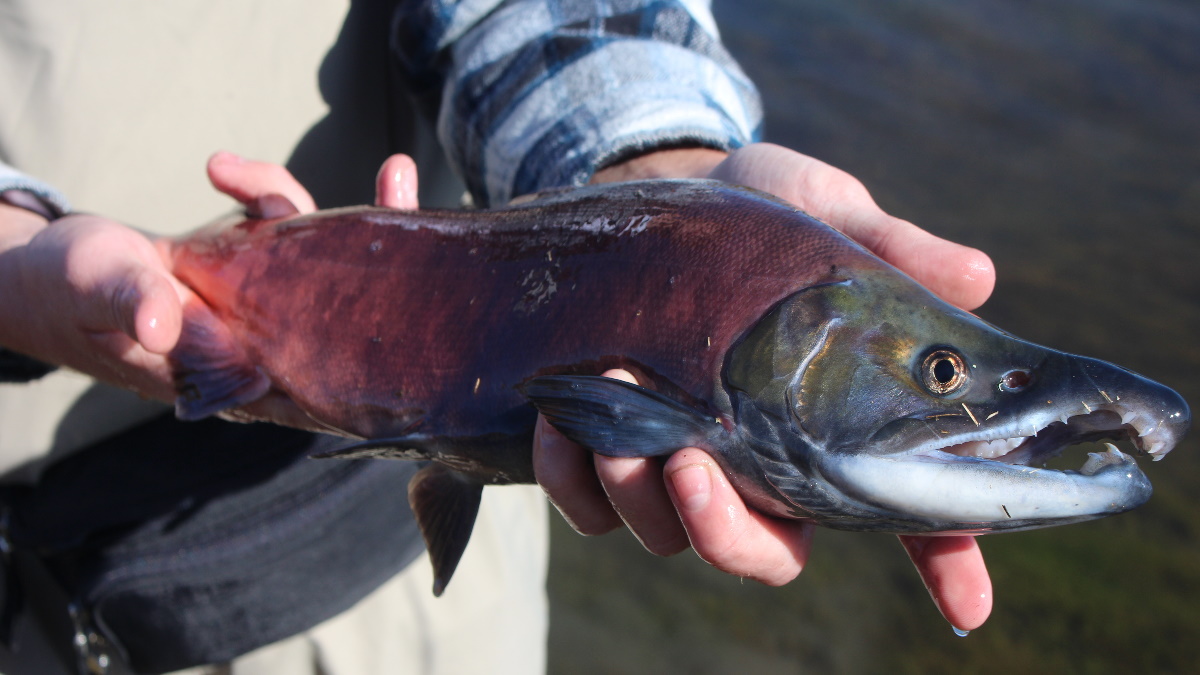 Oh, yes. The beautiful sockeye salmon. The sockeye is one of many different species of salmon that you can find in the Pacific Northwest. Sockeyes are easily distinguished by their often red colors and green faces. Catching them is also very fun. How to catch sockeye salmon is a skill you want to have. They … Read more 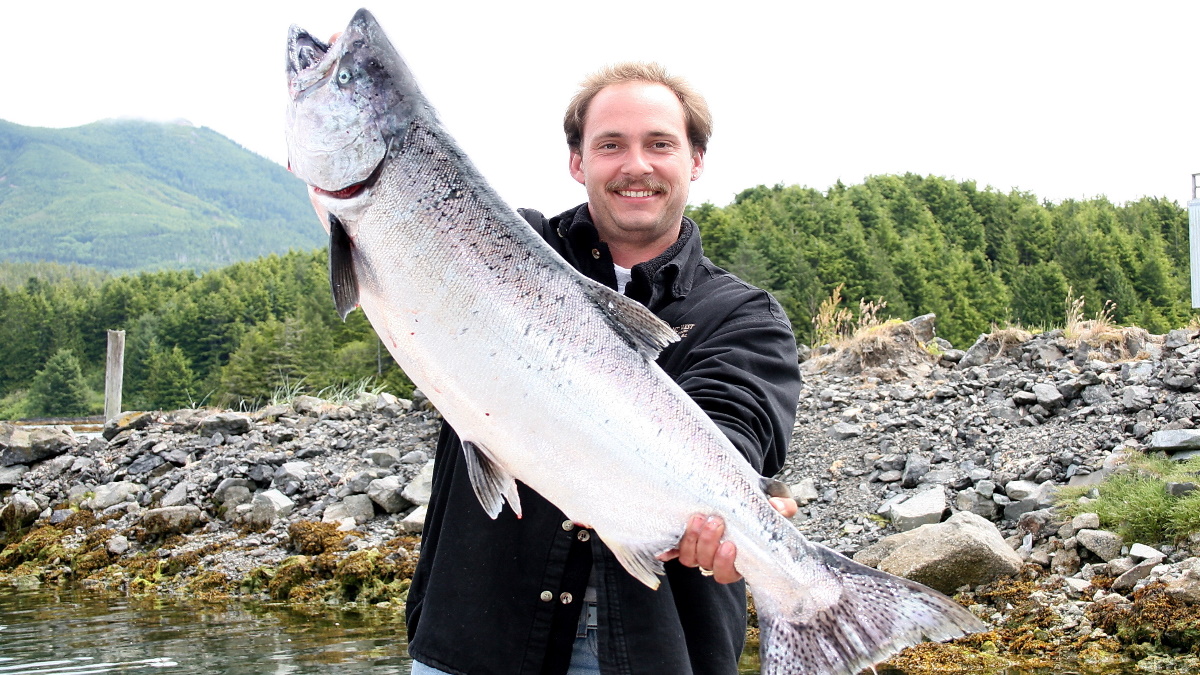 All species of salmon are fun to catch. The king salmon also called the Chinook is debatably the best. The best lures for Chinook salmon is a topic that is highly controversial. There are a certain number of modern fishing lures that really do catch enough fish. There are also quite a number of unconventional … Read more 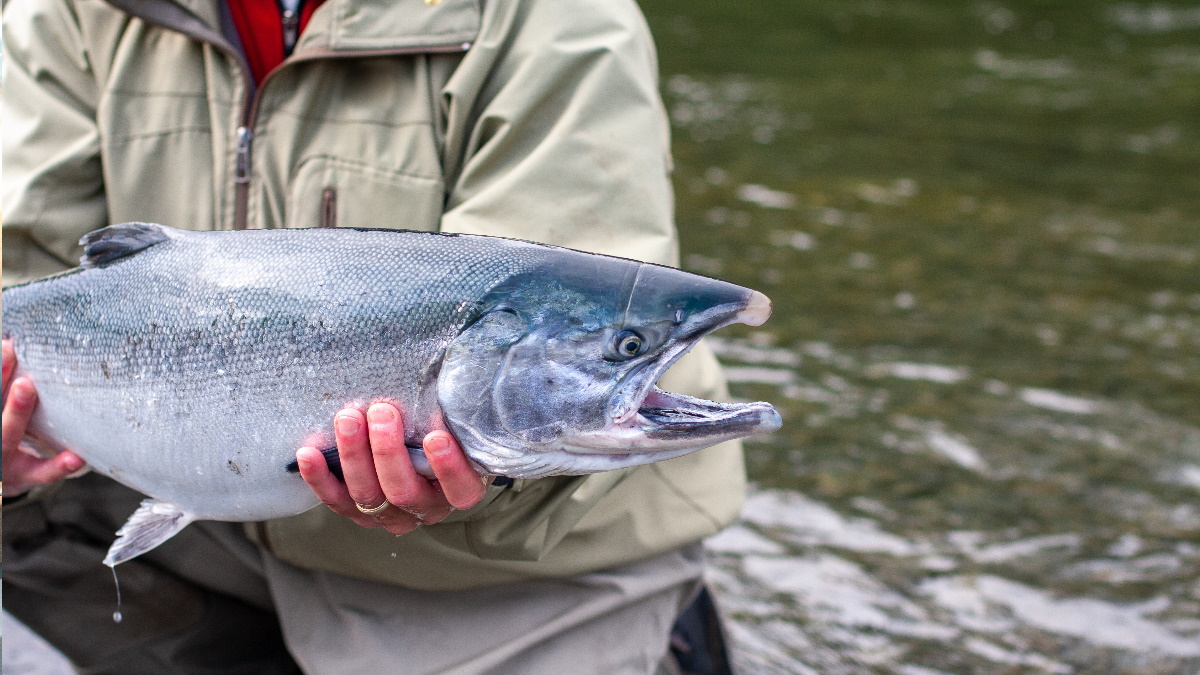 The coho salmon is quite a fun fish to fish for and catch. While it lacks size compared the its larger cousin the chinook salmon, the coho certainly still has more more than enough fight inside to please most anglers. Nothing about how to catch coho salmon is very hard so as long as you … Read more 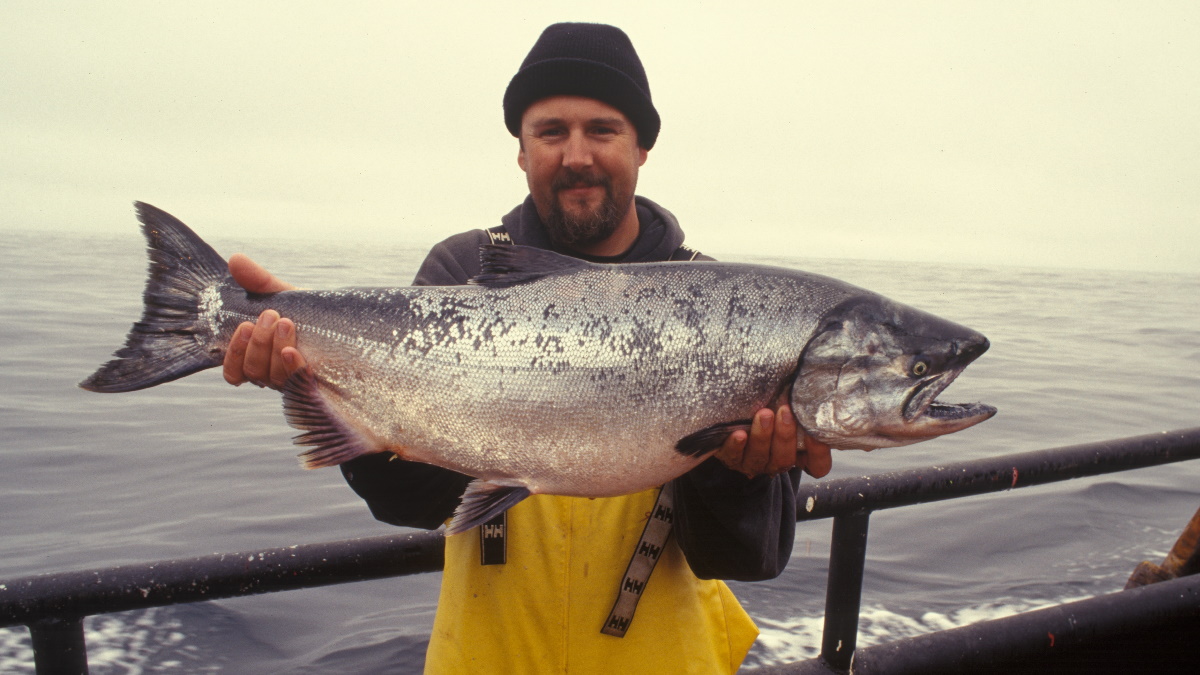 Oh yes. The chinook salmon. Also called the king salmon by many, this is one fish that you would love to hook into at least three or four times in your life. They are a very special fish in many parts of the world. This is not only because of how big they get. They … Read more

One Stop Tackle Shop is a participant in the Amazon Services LLC Associates Program, an affiliate advertising program designed to provide a means for sites to earn advertising fees by advertising and linking to Amazon.com